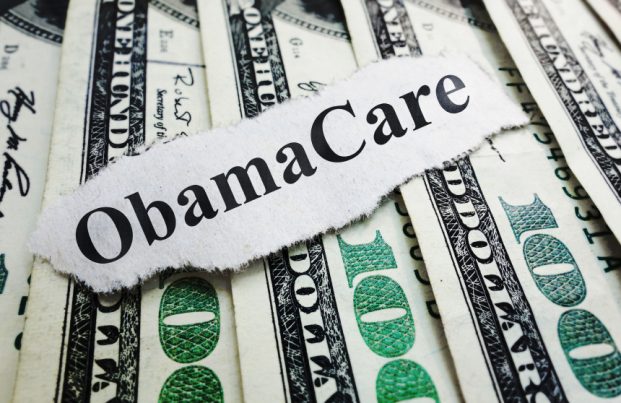 One of the main reasons why voters gave Republicans control of the House, Senate and White House was their promise to repeal and replace the disastrous Affordable Care Act, also known derisively as “Obamacare.”

But six months into President Donald J. Trump’s first term, the GOP has failed miserably to deliver on its promise.

Some believe that too many Republican establishment types just don’t want to see Trump — who made repeal-and-replace a cornerstone of his campaign — succeed, so they’re withholding support for repealing a law they all voted in unison to replace just a few years ago.

Other political commentators have observed that deep down, a number of Republicans share the same view held by their Democratic colleagues who gave us Obamacare in the first place: That the federal government ought to control all our healthcare, and hence our personal behavior, because they’re really closet authoritarians deep down.

Still, others think that a number of Republicans are just political cowards who, when given the opportunity to do the bold thing and actually follow through on a campaign promise don’t have the guts to do so.

Either way, there is a growing group of House conservatives who not only believe repeal and replace is still possible, but that it should be done and can be done.

One of them is Rep. Matt Gaetz, R-Fla., who told The Daily Signal it was time to “put the screws” to GOP lawmakers who have been promising to get rid of the most destruct public health policy in the history of our country.

“We certainly can’t give up,” he said.

Gaetz was explaining why he decided to back a small caucus of House conservatives in its strategy to force a floor vote on a bill mirroring the Obamacare repeal passed in December 2015.

The House Freedom Caucus announced Friday its plan to collect the 218 signatures required on a “discharge petition” to pull that legislation out of committee.

Gaetz told The Daily Signal how he stands on that strategy.

“I signed the discharge petition because the things we have done so far to appease moderates in our party haven’t worked,” Gaetz, who is not a Freedom Caucus member, said. “So, maybe we should take a conservative approach going forward. We certainly can’t give up.”

In 2015 bill passed the GOP-controlled House and Senate in 2015 but, naturally, was vetoed by President Obama. The bill contained language repealing several key aspects of the ACA, including the expansion of Medicaid to Americans who really make enough money they don’t need a subsidy, and nearly all of the law’s tax increases.

In addition, the legislation called for abolishing Obamacare’s insurance mandates for both employers and individuals — requiring them to offer and carry health insurance, respectively — and for the defunding of Planned Parenthood, an abortion-providing organization that rakes in $500 million in taxpayer funding annually, forcing tens of millions of taxpayers to support an organization they don’t agree with.

But because all House and Senate Republicans voted in 2015 to repeal Obamacare, Gaetz says there’s no reason for them not to do so today, when they know that Trump would sign the bill into law.

“There is this theory both in the House and in the Senate that the legislation that everyone has previously voted for to repeal Obamacare would not get the votes on the floor of either body,” he told The Daily Signal. “It’s my view that the ‘I was for it before I was against it’ political narrative has proven to be unsuccessful. And so I want to put the screws to the members of my party who seem to only want to support repealing Obamacare when they don’t think it will actually happen.”

Still, he acknowledged the difficulty in getting a bill to the president, but not because of his chamber. (Related: Memo from WE THE PEOPLE to Congress: Get rid of Obamacare and pass tax reform or lose your seats in 2018.)

“These days it’s reasonable to be skeptical that a Mother’s Day resolution could pass the Senate,” he said.

The good news is that there are members of Congress still dedicated to getting rid of a health care law Democrats and President Obama lied repeatedly to pass in the first place.

J.D. Heyes is a senior writer for NaturalNews.com and NewsTarget.com, as well as editor of The National Sentinel. 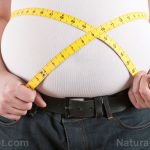 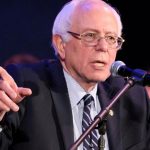 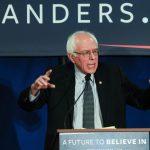 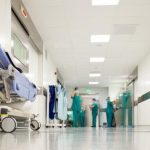 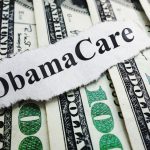